How do Wireless Mesh Networks work?

Home » Insights » ABACON IT » How do Wireless Mesh Networks work? 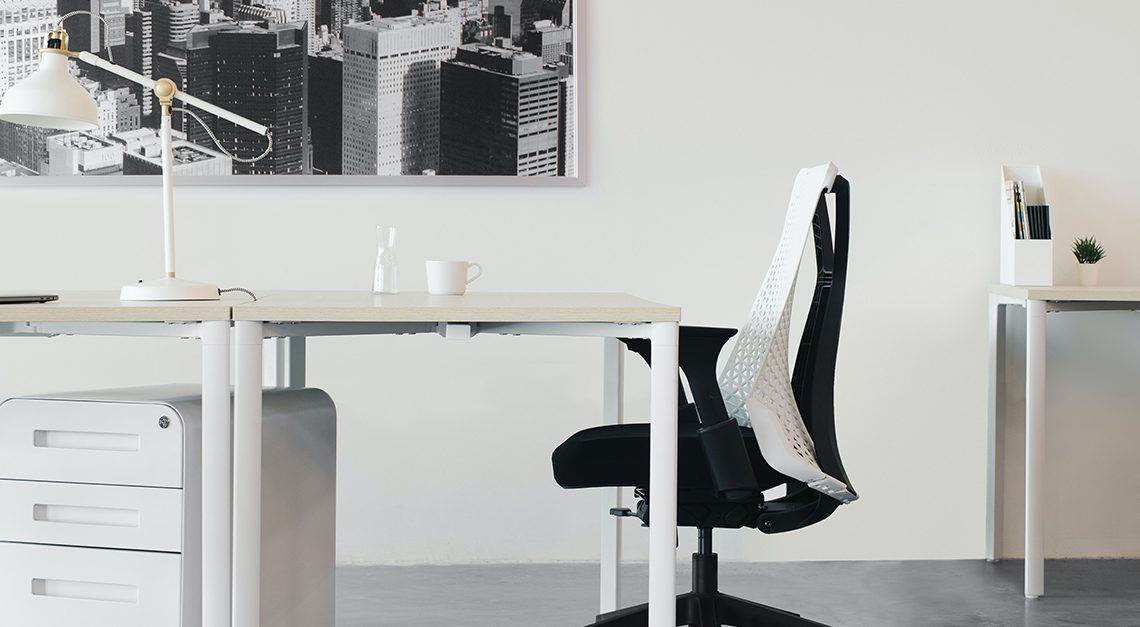 What are mesh nodes

Mesh nodes are small radio transmitters that function in the same way as a wireless router. Nodes use the common Wi-Fi standards known as 802.11a, b and g to communicate wirelessly with users, and, more importantly, with each other.

Are all mesh networks the same?

No, categorically not. There are no standards; every system is different and isn’t interchangeable, so once you’ve bought into one then you’ll have to stick with it or upgrade the whole lot.

However, there are broadly two types of system. There are those that take over from your router, such as the Netgear Orbi and Eero, and devices that work in conjunction with your router, only taking over Wi-Fi duties – such as the BT Whole Home Wi-Fi and Linksys Velop (Velop can actually work both ways).

How fast are they?

In our tests we found that a powerful router can reach speeds of 500Mbps+ at close range, dropping to around 300Mbps+ in an adjacent room (we’re talking about brick-walled homes) and to around 200Mbps from two rooms away.

In contrast, we’ve found that the fastest mesh routers can consistently deliver 300Mbps+ throughout a three-storey home.

The first, and in many ways most crucial, is that despite having multiple nodes with multiple Wi-Fi signals, the whole mesh system unifies your Wi-Fi connection into one network name (known as an SSID).

The second advantage is that the system takes care of determining which signal is best for your devices to connect to. So, as you roam around your home, you do not have to worry about changing your Wi-Fi login from zone to zone.

As an overall Wi-Fi system, most mesh routers have few downsides.

The first disadvantage is the increased latency. If you want to have the absolute fastest possible connection then the added latency of using not just Wi-Fi but an extended Wi-Fi signal may be a concern.

The second disadvantage is the limited functionality of the systems. If you’re buying a system that replaces your router then be aware that most of them don’t offer the advanced abilities of expensive conventional routers such as the ability to share USB devices like printers and hard drives.

Mesh routers are relatively new to the market but look set to become the de facto choice for many larger households. As such, we’ll likely see them diversify in the same ways as conventional routers.